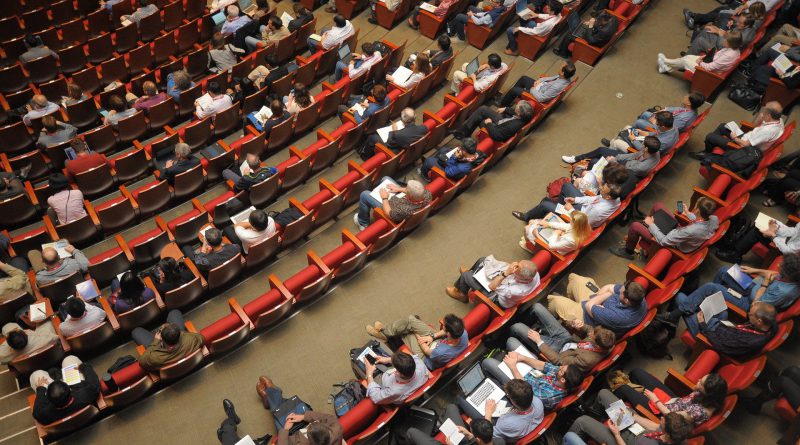 Following the members’ meeting on 26th January at which over 200 members attended, the officers of the Trust sought an early meeting with Celtic to take forward the proposals made at the meeting and to convey, as we have done several times in the recent past, the concerns of our members and the wider support.

Thereafter came the announcement of the planned retiral of the CEO, Peter Lawwell.  However, we did not think that the matters we had to raise could wait till the arrival of the new CEO and so we wished to proceed with the meeting.

Yesterday, we were advised that Celtic would like to postpone the meeting till the following week (17/2/2021) due to the fact that the interim results will be announced next week and that this information would be useful to have in advance of the meeting.

Members will be receiving a mailing in the next few days which bring them fully up to date with Trust activities and indicate the timings of future meetings (activists and general) and we will report back to members on the outcome of the meeting with Celtic immediately after the 17th.