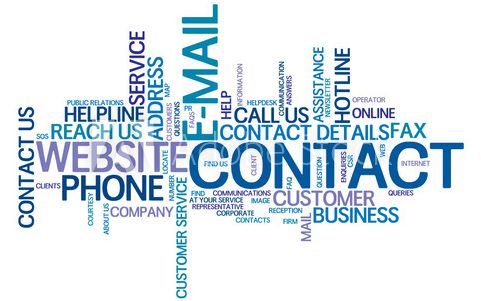 A number of people have told us that they have not received a members’ mailing which was sent out at the weekend.  We advised people to email us about it.  Having gone through all the emails to date we can see that

a) there is still some confusion caused by the automated email sent when people registered on the site, which led them to believe they were members.  Membership involves a recurring monthly or annual subscription. We have made some changes to the membership page to make this clearer.  Apologies for the confusion which led people to expect a members’ mailing when they are not members at this point.

b) there was also a confusion caused by the Donation button which, again, led people to believe they were joining:  to be clear,  joining requires a recurring monthly or annual subscription.  However, if you have donated you can have that converted to a number of months of membership if you contact us.  We are going to remove the Donation button to save any further problems.

b) the number of emails being sent out requires us to send it through an external server and there are often problems with some of the free email addresses (this is very common for any business/organisation which sends out large volumes of emails).  So, people should add *@celtictrust.net and *@theceltictrust.net to their safe senders list (sometimes called a whitelist) so that future emails will not be rejected

Having said that, the delivery rate and read rate is very high indeed so most people are getting their emails successfully.

We will do the following:

Thanks for your patience.  These are the problems of a rapidly-expanding organisation so they are good problems to have!