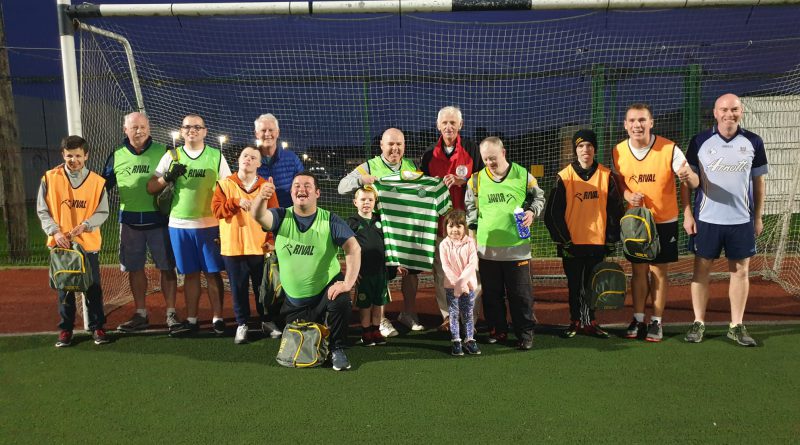 “He was buzzing,” said one charity coach describing the lads reaction to his new Celtic strip bought with donated vouchers. “He’s ran all the way up the road to change into his new strip and all the way back for his football. You can’t really tell from the photos but it’s honestly as if he’s grew a ft in height the confidence it’s gave him. Loads others have really appreciated it too but that’s my fav story so far.”

Just one of the responses to donations of refund vouchers by kind-hearted Trust members and Celtic fans.

The Trust launched a campaign following the board’s rejection of the Trust’s shares for added value proposal.

Trustees suggested that the token reimbursement would be better donated to those less who might not otherwise be able to buy Celtic FC merchandise.

The final total raised amounted to £6500 and has helped bring a smile to the faces of many children and young adults… and those running charities to look after them.

Collected vouchers were distributed to local schools and charities including

“It’s hard to articulate the excitement that the donations brought to our players…The wonderful donation allowed us to purchase a jersey, scarf and bag for every player. The buzz on the night these items were presented was incredible.” Said the GAA charity in a thank you letter to the Trust. 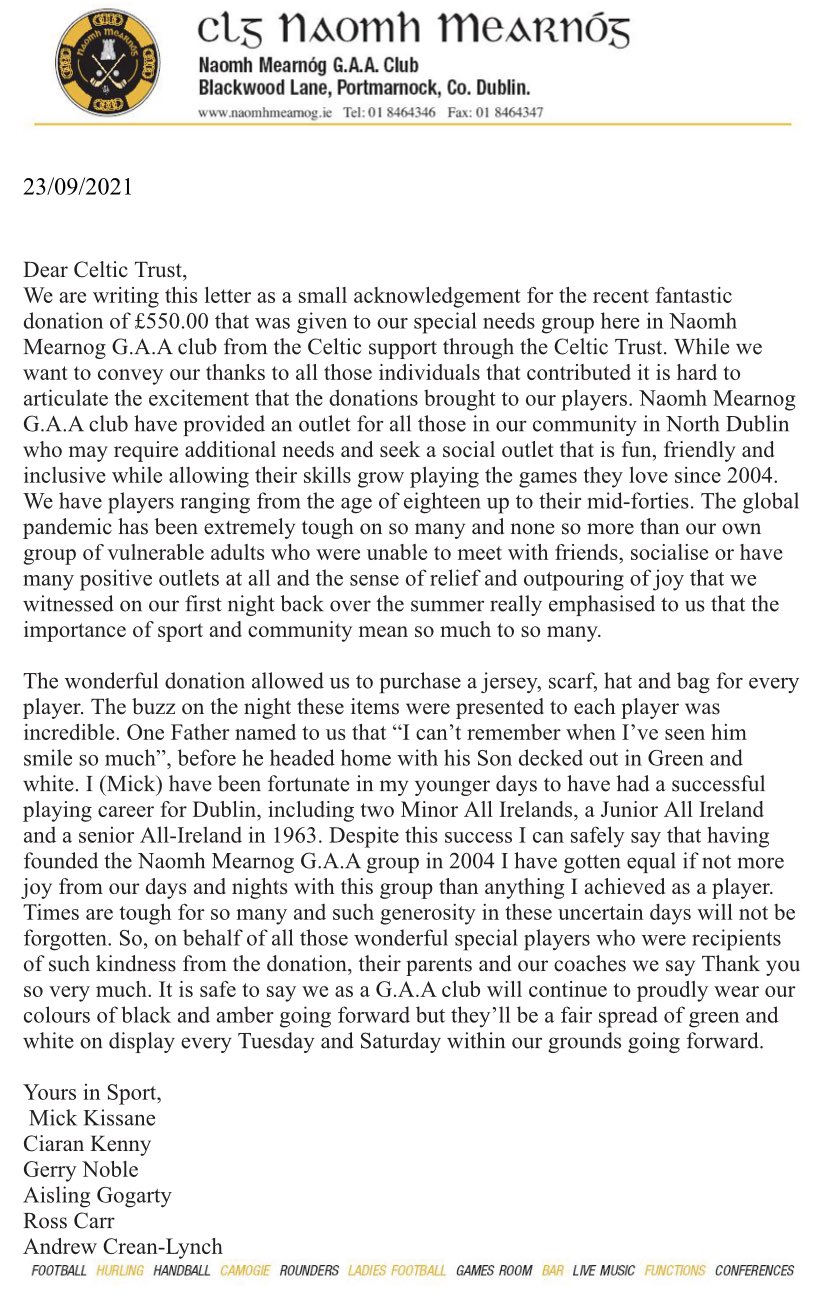