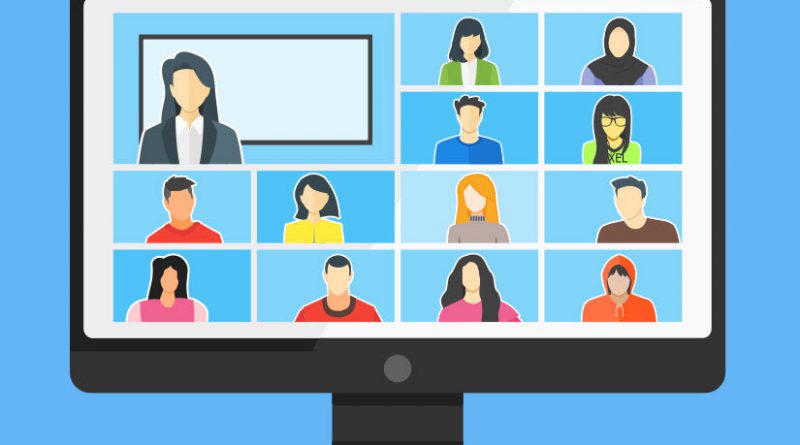 This was a follow-up meeting from an initial meeting which occurred between the supporters and the club in June of 2020. Celtic FC had agreed to consult with supporters on the issue of how supporter value would be guaranteed, and it was assumed this would be said consultation. The meeting was opened with a short discussion on the Celtic Trust’s share proposal, with Peter Lawwell making it clear that the club did not wish to discuss this in view of the full meeting but would instead do so with the Celtic Trust privately.As the meeting moved on, the supporter organisations expected to hear of plans, suggestions or ideas that Celtic FC had about how they might meet supporter value, so that we could all air our views on any proposal. Peter Lawwell informed the meeting Celtic FC had no proposals to share with the meeting on how they will meet supporter value.

The supporter organisations were collectively disappointed by the lack of progress, as it became apparent that this meeting would not be a consultation of the kind that the supporters had expected/assumed. Discussions continued for around 90 minutes, with little headway made. Celtic FC have confirmed that they intend to release season book renewals by the end of May.

5 thoughts on “Supporters meet with Club re ST value”